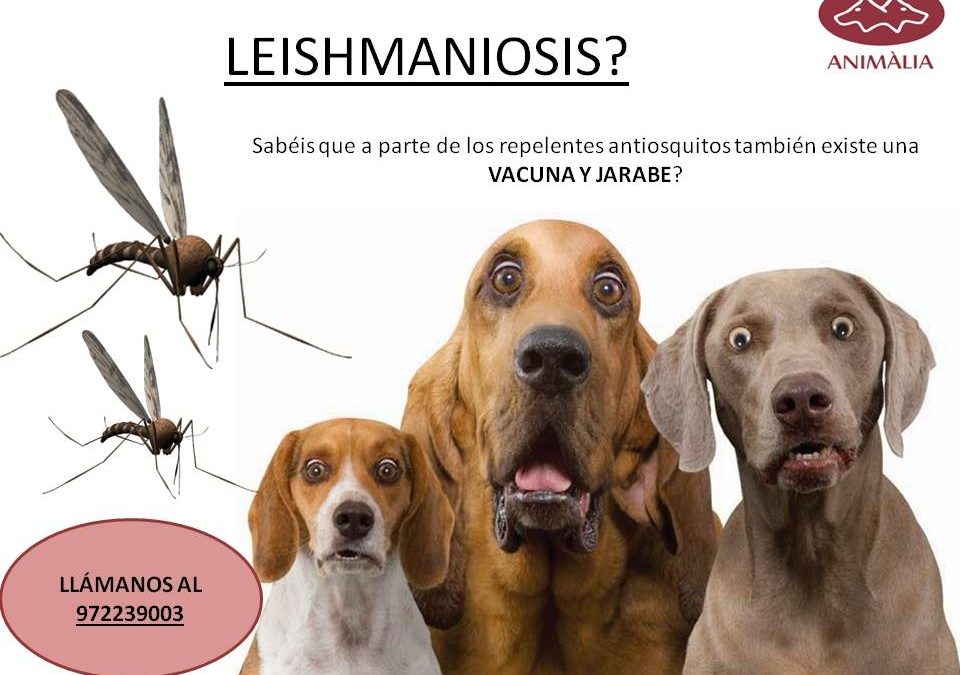 Leishmaniasis is a disease of the immune system caused by a hematic parasite (found in the animal’s blood) called Leishmania infantum, which affects dogs of any breed and age.

This parasite is transmitted through the bite of a dipteran insect called Phlebotomus, which acts mainly at night and early morning from March to October from a temperature of 15ºC in the absence of rain and wind and when it bites a Parasitized dog ingests the parasite.
After a cycle to reproduce within the mosquito, the parasite can be injected into another dog through a new bite.