IS IT RECOMMENDED TO CASTRATE OR STERILIZE THE RABBITS? 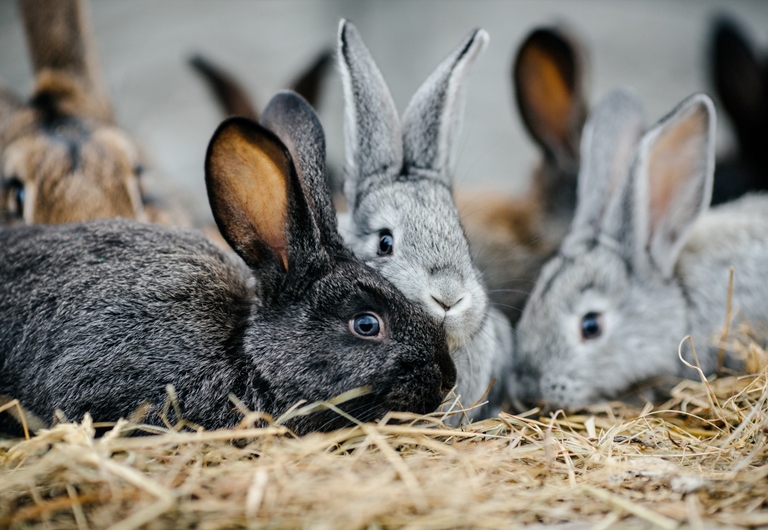 Rabbits can be neutered from 4-6 months of age, which is when they usually reach sexual maturity. They are very prolific animals so if they live as a couple and are not quickly neutered they can have offspring.

Advantages of neutering a male rabbit : 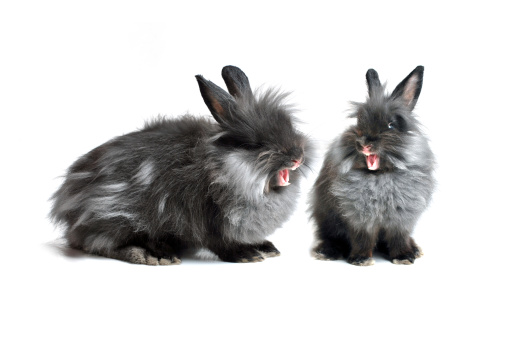 Advantages of sterilizing a female rabbit:

Unspayed females have an 85% chance of developing: 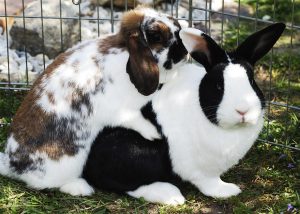 What does sterilization entail?

Castration involves the removal of both testicles through a small incision made above each scrotal sac. Normally no sutures are placed but a type of surgical glue so it should not be removed.

IMPORTANT! Residual sperm may remain despite castration, so it is recommended not to join it with the female until after about 3 weeks ( if it is done before there could be an unwanted pregnancy).

Sterilization includes the removal of both ovaries and uterus. This is done through an abdominal incision and the stitches are generally intradermal to make it easier for the doe not to touch it.

Is anesthesia safe in rabbits?

Despite the fact that rabbits are delicate species, anesthetic techniques have been perfected in these animals every time. Thus, today it is practically as safe as in dogs and cats.

We always recommend doing a previous analysis, this allows us to review how the animal is and the functionality of the internal organs. This is especially important in senior rabbits (rabbits over 5 years old).

In addition, during the surgery procedure, all the animals are intubated, thus ensuring better control of the airways and all have an intravenous route for the administration of both drugs and fluid therapy throughout the surgical intervention.

The post-operative period is also an important part in the recovery of the animal. That is why they always do it in a quiet environment, separated from dogs and cats and providing them with heat so that their temperature does not drop and control of their monitored vital signs.

Should anything be done after surgery?

Once the rabbit or doe is awake and the vet has ensured that everything is following the usual process, they can go home. During the days after surgery, you should be administered oral anti-inflammatories and antibiotics. The vet will explain how it should be done.

Sometimes it can happen that during the days after the intervention, the rabbit reduces its food intake. If this is the case, it is recommended to contact the clinic as we can provide porridge to supplement the diet during these days.

Are there long-term side effects after neutering or spaying?

There are no studies that show any side effects of neutering or spaying. What has been observed is that neutered animals tend to be more docile and can live better with other rabbits.

Unlike dogs and cats, it has not been observed that after neutering they tend to gain weight, even so, a correct diet is always very important.